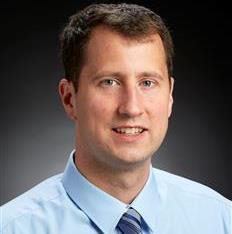 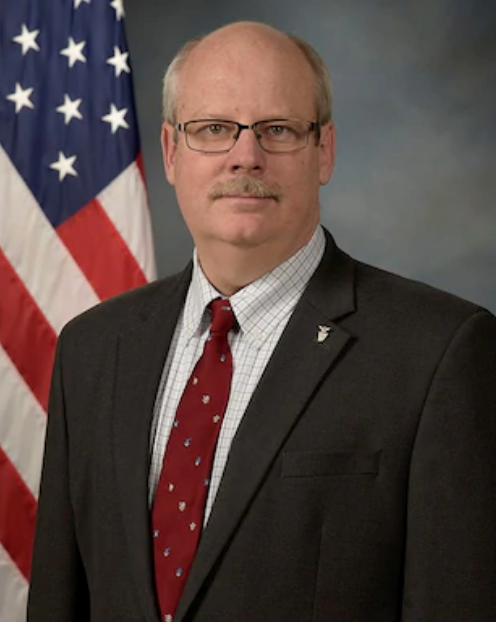 Dr. Joel B. Mozer is the Chief Scientist of the U.S. Space Force. He serves as the principal scientific advisor to the Chief of Space Operations and he is the service's senior authority for all science and technology matters.He is delegated the authority to guide all substantive scientific and technical program activities within the Space Force. In this role, he interacts with other principals, operational commanders, combatant commands, acquisition, and international communities to address cross-organizational science and technical issues and solutions. 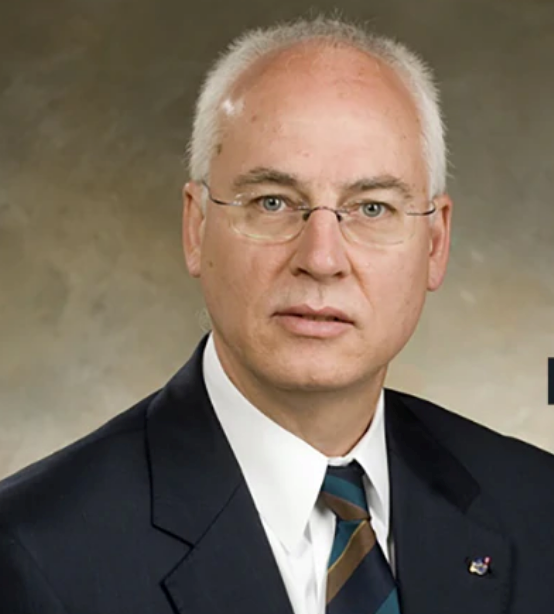 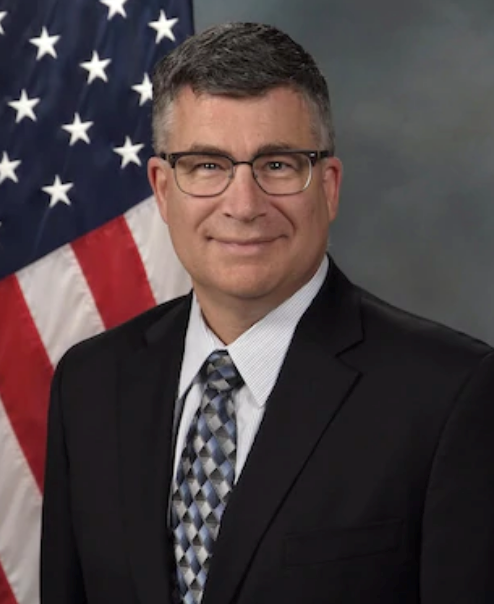 Mr. Michael R. Dickey is Director of the Enterprise Strategy and Architectures Office and the Chief Architect at Air Force Space Command Headquarters, Peterson Air Force Base, Colorado. In this role, he oversees, directs and coordinates efforts to implement a resilient, multi-domain compatible enterprise for space mission areas. He leads a core team of experts that orchestrate planning and implementation of activities and processes within Air Force Space Command and across partner organizations, to transition and transform to an enterprise-focused, threat-informed approach to developing and delivering space capabilities. 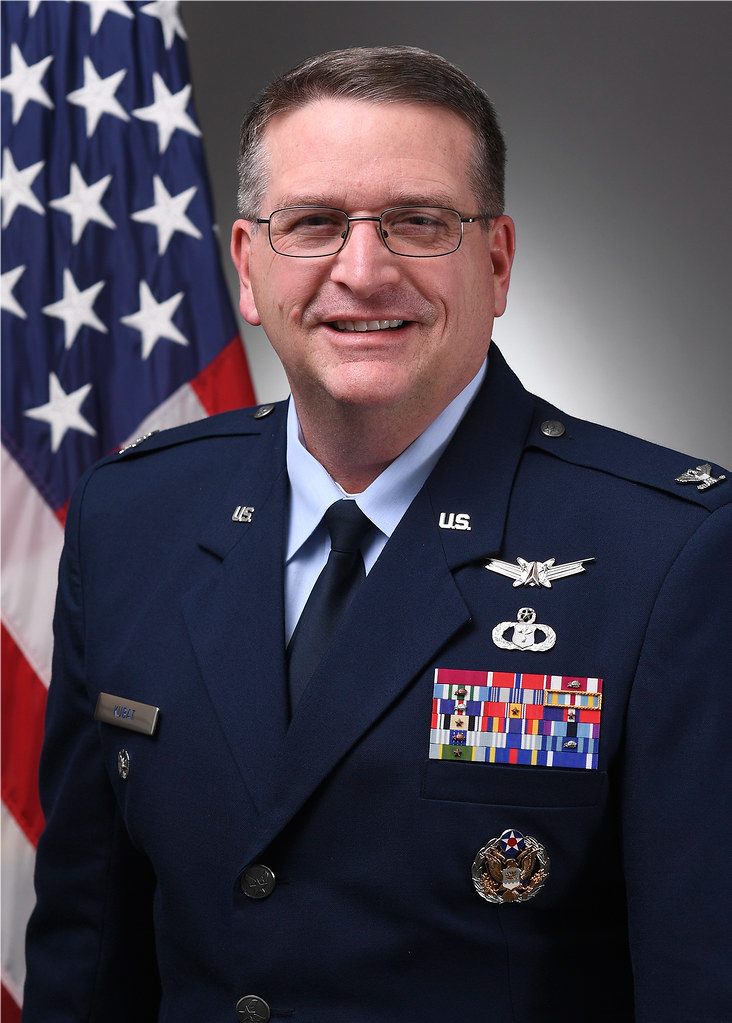 Colonel Gary B. Kubat is the Acting Director of Weather at the U.S. Air Force Headquarters in Washington, D.C. In this capacity, he is responsible for the development of weather and space environmental doctrine, policies, plans, programs, and standards in support of Army and Air Force operations. He is further responsible for overseeing and advocating for Air Force weather resources and monitors the execution of the $540 million per year weather program. He is the functional manager for 4,000 total-force weather personnel and interfaces with Air Force major commands, the U.S. Space Force, and the U.S. Army regarding full exploitation of Air Force weather resources and technology 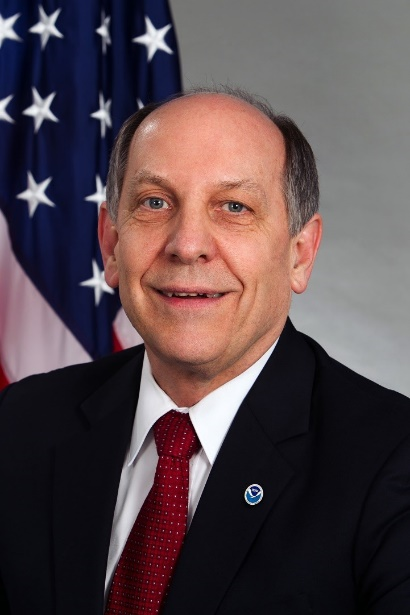 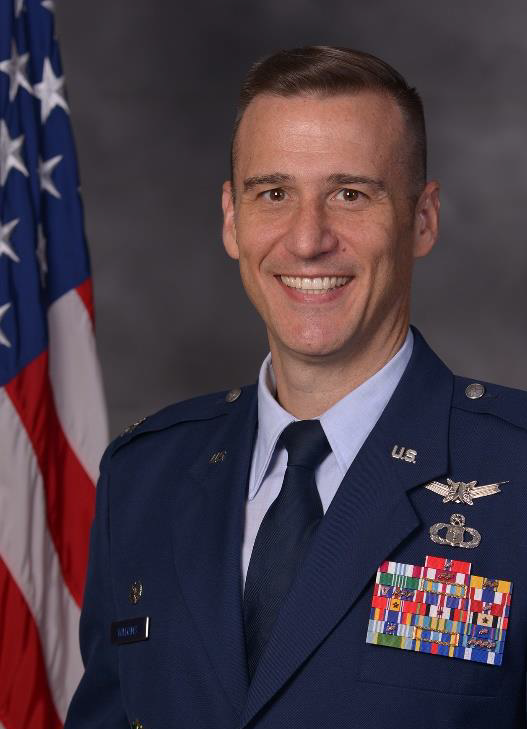